Philadelphia: The First "World Heritage City" in the United States

Why is Philadelphia a World Heritage City?

We achieved this designation because we have a UNESCO World Heritage Site of “outstanding universal value,” Independence Hall, and because of the rich array of historic buildings and cultural sites located throughout the city, including 67 National Historic Landmarks. Our World Heritage City is also a “City of the World’s Heritages,” composed of a dynamic tapestry of unique neighborhoods and international communities, woven together to form a truly diverse city of global distinction. For more information, visit worldheritagephl.org or view our 28-minute documentary here.

What can we do with this designation?

The Philadelphia World Heritage Education Program is one program within the larger World Heritage City Project and focuses on the mission "Educating Global Kids with Roots." 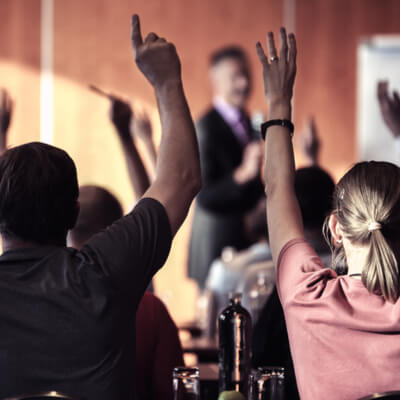 "Heritage is our legacy from the past, what we live with today, and what we pass on to future generations." - UNESCO

Educating global kids with roots involves the exploration of global heritages as well as the heritages of Philadelphia and the diverse communities that are home to the city’s students.

Using the concept of "World Heritage" when teaching any subject (humanities, arts, STEM) provides students with a more holistic and complete picture of the world, a better understanding of their place in the world, and a clear vision of how to be a positive force at home and globally.